Nobody likes spending too much money when they could have gotten something just as good for fewer dollars. Here are three things that people overspend on and how you can avoid doing the same.

New Technologies
The dizzying pace of technological innovation means that not only do new devices depreciate in value quickly, but also they lose novelty nearly immediately. As soon as a consumer product hits the market, competitors begin work on their own versions which means that rarely is any one thing special for very long.

Trying to keep up by buying each new gadget as it comes out is an expensive treadmill to jump onto. Instead, seek out products that have been on shelves a little bit longer and that companies are looking to get rid of to make room for different offerings. You can often get almost all of the same benefits in an older model as you can in the newest product, without the inflated price tag that comes with the cutting edge. As a bonus, you won’t have to deal with the bugs that are often present in the first iteration of a device. 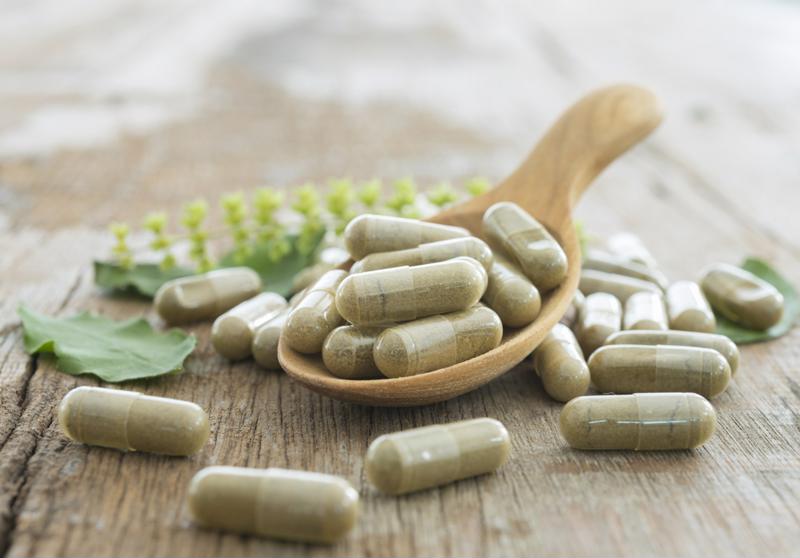 Generic medications are often as effective as branded equivalents.

Brand-name Medications
People take brand name drugs for a variety of reasons – because they have great familiarity with them and therefore trust them, because they believe they work better or, sometimes, simply because those are the pills that they happened to have been prescribed.

In many cases, this is a waste of money. Pacific Standard talked to a panel of dozens of experts, who agreed that while there are some circumstances in which only a name brand drug is appropriate, there are countless others where a generic counterpoint works just as well. In fact, those experts concluded that name brand drugs were the choice in only a small portion of cases, such as when patients are particularly sensitive to a unique side effect, or there is no generic counterpart. Said Dr. C. Seth Landefeld, chair of the Department of Medicine at the University of Alabama at Birmingham:

“I think there are very few instances where name-brand drugs have been shown to be beneficial compared to an equivalent generic. We should by and large be prescribing essentially the highest-value interventions that we can, which means, generally, generics over name brands.”

If you have been prescribed a drug and believe that a generic version will be equally effective at a fraction of the cost, talk to your doctor. Your physician may be able to find you a course of treatment that is significantly cheaper but provides the same efficacy. This information is especially valuable to older people: Considering the high cost of elderly care, every extra dollar helps.

Funerals
Funeral planning is a difficult and emotionally charged time for everybody involved. People rarely have an interest in comparison shopping after a tragedy, which means that end of life costs can balloon virtually unchecked. In the past 50 years, the average cost of a funeral has multiplied nearly tenfold.

One of the driving forces behind this jump is the high cost of burial. Caskets can run up to $10,000, according to Fox Business, and the price of a liner and gravesite can tack on thousands more to that figure.

However, there is a cost-effective alternative: cremation. “The total costs of a full body burial are about 6-8 times more expensive than cremation,” according to Neptune Society, one of the largest providers of cremation services in the country. With cremation, there is no need to purchase an expensive casket – a wood or metal casket starts around $500 and can go up to $14,000. You also do not need to purchase a plot of land or transport the body to the cemetery, two things which add additional costs to the process. All told, cremation is significantly more financially viable for many people than burial.

We have been very appreciative to our contact, Christina Stanley... Read More

We have been very appreciative to our contact, Christina Stanley at the Neptune Society.  Our father had made his arrangements, prior to his death, and it was all handled so efficiently and professionally, that when his wife unexpectedly passed away, 4 months later, we contacted them again. Christina was compassionate and expedient in all our interactions. at a very difficult time.  We are forever grateful she was there to guide us through the process and understood the complications of being out of state.

Best Gifts For A Grieving Family

When the loved one of a friend or family member passes away, it can be tough finding the right gift to let the surviving person and their family know that you’re thinking about them during a difficult time. So whether you’re overwhelmed with the recommendations you’ve found online or have no clue where to start,

How To Transfer Cremated Remains Into An Urn

When a loved one passes away, it’s common for their remains to be cremated and shipped to the surviving members of the family or friends. In some cases, these remains are not shipped with an urn. When this occurs, many people opt to purchase an urn separate from where their loved one was cremated. But

When a loved one passes away, it’s hard to put into words exactly how you’d like them to be remembered. Often, this task is one that’s handed off to a family member of the deceased. Whether it’s the college graduate or the writer in the family, the job of writing the obituary is one that