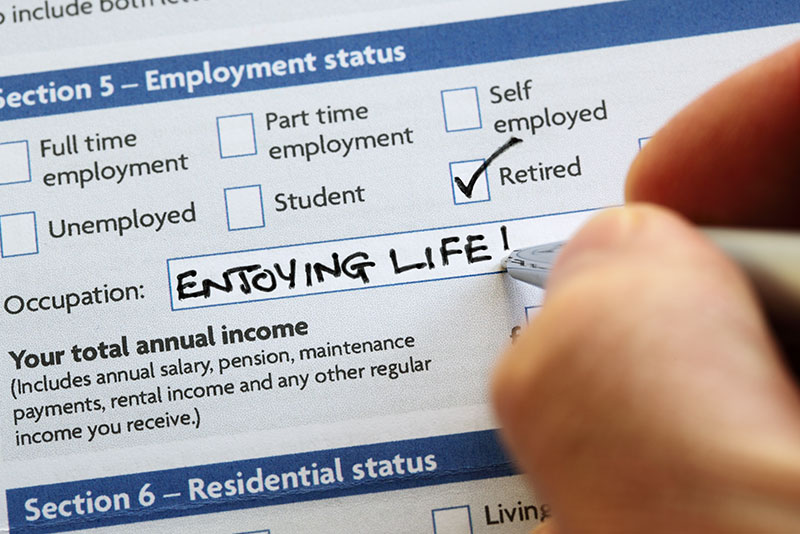 Starting in 2012, the number of people who are 65 and older will rise 70 percent over the next decade, according to Aon Hewitt, a human resources consultant who has closely studied retirement. He also cited another study that showed that people delayed retirement by 1.4 years from 2005 to 2013. In addition, he notes increased life expectancies — 24 years for women at age 65 and 22 years for men of the same age — that contribute to the need for a solid plan for your retirement years. For this reason, he encourages you to specifically know how you will fund your retirement and even pay for future cremation and funeral expenses.

Retirement differs greatly from when our parents retired decades ago. People live longer and have more options available to them as they age than they did in the past. However, a baby boomer might not have the necessary finances to plan for the future the way that he or she wants. For example, the data shows a drastic drop in pensions: 58 percent of workers who retired in 2000 received a pension, while only 9 percent of people who retired in 2015 did. This reduction in pensions along with concerns about the future of Social Security and the escalating costs of healthcare have all combined to create serious financial struggles, or at least valid concerns, for many. Even so, you do not need to allow these challenges to limit your future plans. The following six trends will suggest possible options for you to consider when it comes to retirement, regardless of whether you are nearing retirement or if you’re already there.

The University of Michigan released a study that indicated that about 15 percent of individuals between 60 and 62 are retired while working part-time, up from nearly zero in 1960. For people between the ages of 65 and 67, that number is over 20 percent, an increase of two to four times since 1960.

However, if you need to supplement your retirement earnings, you have additional options as well. Whether you already have a part-time job and want to delay retirement beyond the “traditional” age of 65 or 66, you can keep working until you are 70 or older to help make up for reduced earnings. You might consider freelance or consultant work, depending on the types of skills that you have to offer. In any case, part-time work offers several benefits aside from the income it generates: continued involvement in the community, positive social connections and a way to keep your mind active.

In 1970, the Social Security Administration reported a slow upswing in delaying retirement. People began working past retirement to build up additional credits so that they would receive more income when they stopped working. According to human resource experts and those in the retirement industry, delaying retirement is expected to increase by as much as two years by 2030. According to the SSA, the number of people who claimed retirement at age 62 started dropping in 1998. The agency further reports that high rates of unemployment correlate with an increase in rates of retirement benefit claims.

Instead of staying in a position for 40 years, workers now quit their jobs and take a job at reduced pay, called a “bridge job.” Someone working at a “bridge job” will take on a temporary position until they retire.

A variation of this trend is called “double dipping,” which means that the worker holds down two jobs that provide decent retirement benefits in order to take advantage of both. Generally, he or she will work at one job for about 20 years and then move to a different career for another two decades or so. While they might find positions in the public sector, they typically serve in the military, teach, or work in law enforcement or at other local, state or federal government positions.

The SSA now gives workers a nine-year retirement window, which can significantly increase your earnings. Previously, companies enforced mandatory retirement once an employee reached a certain age, or at least gave strong financial incentives to those who retired younger. With most of those plans gone, workers no longer face that decision, which allows workers to better plan for retirement.

5. Cooperate with Your Employer

If you have a good relationship with your employer, this strategy could prove especially valuable. Your human resources department might suggest ways that you can gradually start moving toward retirement instead of completely stopping work. Discuss your options with your employer. If your efforts are met with a less-than-enthusiastic response, consider talking to a competitor.

6. Employ a Combination of Strategies

While one of these strategies might not work for you, a combination could prove to be a perfect fit. For example, you might leave your current government position and begin drawing retirement, while supplementing your income with freelance work. Whatever your situation, solid financial planning will help you prepare for retirement.

Your employer or financial planner might have additional suggestions applicable to your situation. Whatever plan you decide to use, keep your options open and do what works best for you. After all, the goal is to enjoy your retirement. 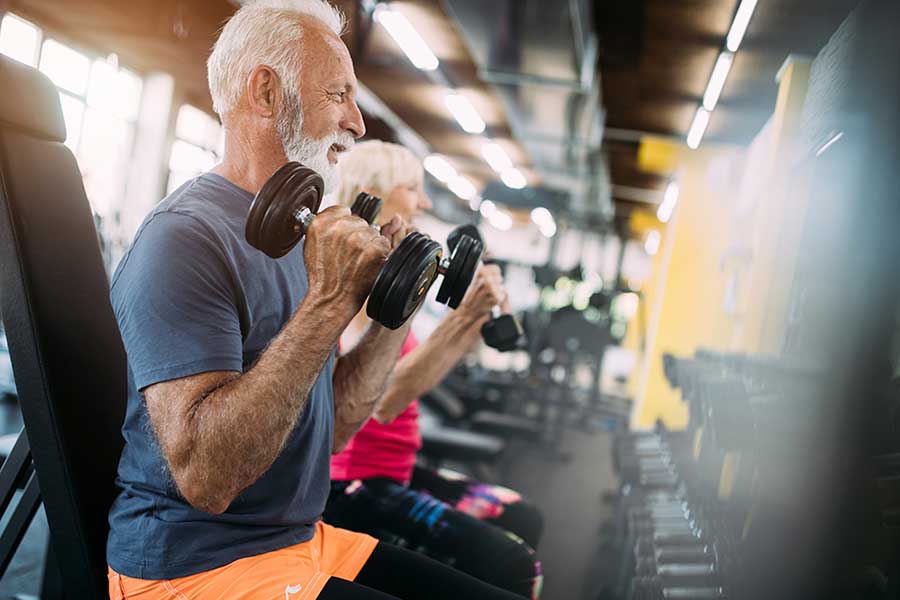