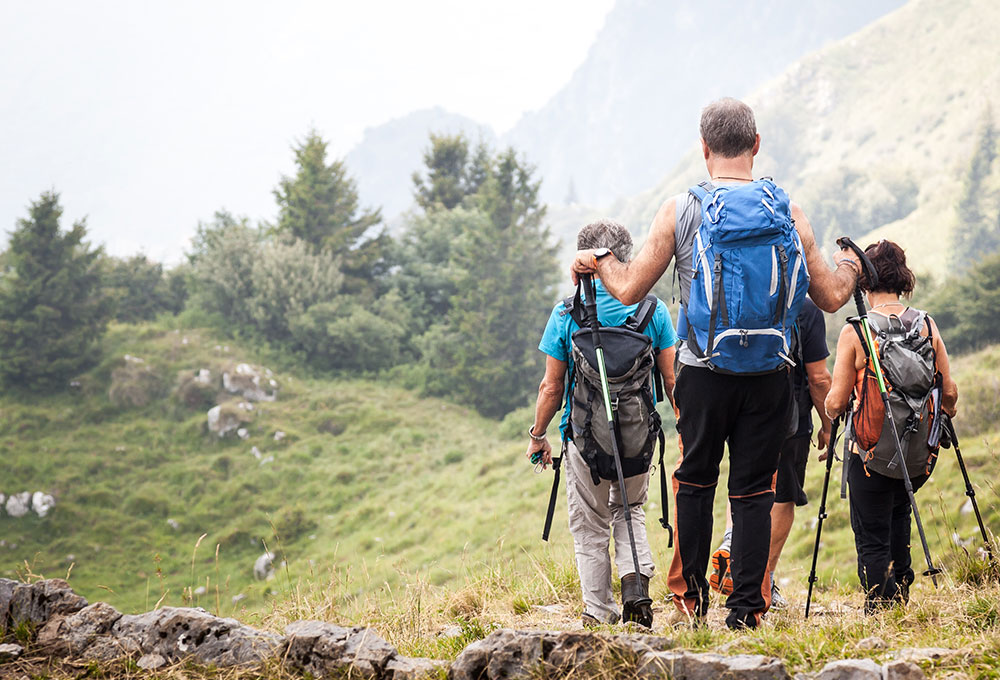 We have become more of a transient society, so it is inevitable that more people are passing away outside the home. The transportation of a body can be costly, especially if it requires international shipping. For this reason, many families choose to have a direct cremation conducted at the place of death, and then arrange for the cremated remains to be shipped back home, or collected in person.

In the United States, more than half of Americans are now choosing cremation over burial. This has proven in large part to be a global trend, although the cremation rate varies widely from one country to another.

Rates of Cremation vs. Cost

But the popularity of cremation in a country isn’t necessarily reflected in lower costs. The cost of cremation in Japan is extremely high if the ashes are buried there, because of limited space: about $31,650. The cost is far lower if you are shipping the ashes to the US: $6,200 for cremation and shipment. Be aware that because of the country’s large elderly population, there is high demand for cremation, and consequently, sometimes the process is delayed.

In Romania, cremation is difficult, as there are few crematories; but the cost of cremation and shipment of ashes is far lower, at $1,450-$2,200.

The cost of cremation will be affected by the exchange rate between the US dollar and the currency of the specific country.

Some countries in which religious tradition has forbidden cremation have, in recent years, begun allowing it for a number of reasons, including its growing popularity. Greece, for instance, in 2006 broke with centuries-old Orthodox tradition to allow cremation, in large part because of crowded cemeteries.

Malta, where cremation has been illegal, introduced legislation in November 2018 to allow it, due to public demand.

Countries Where Cremation is Forbidden

Because cremation is contrary to Islamic law, it is forbidden in most Muslim countries. If a loved one has died in a Muslim country, you will generally have to choose between burial in that country or returning the remains to the US.

But in Saudi Arabia, for instance, no cemetery permits burial of non-Muslims. The only option is embalming and shipment, which will cost an average of $2,400, and is a complex process. Cremation is also illegal in Jordan, Kuwait, and other Middle East countries.

There are some exceptions. Lebanese law prohibits cremation, but it can be arranged at American University Hospital, only with a written request signed by all of the deceased’s immediate family members. Oman’s local law allows for cremation, under the auspices of the Management of the Hindu Temple. This is also the case in Bahrain.

In Egypt, local law doesn’t prohibit cremation, but there are no official facilities available. An unofficial facility in Alexandria can only be used with extensive permissions from the country’s Interior and Health Departments.

In Qatar, burial of non-Muslims is permitted in a separate cemetery; burial is free, but the casket will cost $250-$1,500. The cost for shipment is $4,000-$5,000. The local sponsor or employer is generally responsible for paying the expenses.

The rules regarding cremation and final disposition vary in other Muslim countries. The laws and costs are available through the US Embassy in the specific country.

In most Western countries, cremation is as easy to obtain as burial.

In Canada, where cremation is popular – the cremation rate is 65% – a cremation is likely to cost a quarter of the price of traditional burial, according to CanadianFunerals.com. A simple, direct cremation can start at around $600, while cremation with a service and extras, such as obituary notice, viewing and flowers, can cost around $4,500. But prices vary widely by province. Direct cremation can cost under $600 in Quebec, but the cost rises to $1,400 in Toronto, and almost $3,000 in New Brunswick.

Where you live can make a big difference in the cost of cremation. In the United Kingdom, the cost differs depending on the region, the most expensive at about $5,700.

According to the US Embassy, average cost for cremation and local disposal of ashes in the UK is $3,600. That includes fees for collection and transportation of remains, doctor’s certificates, crematorium and administrative fees, a brief service, and scattering of ashes. If the ashes are shipped back to the US, that cost rises to $4,400.

While cremation in the UK is less expensive than traditional burial, funeral director charges will usually be around the same for both services, according to FuneralZone. Some crematoriums will not charge a fee if your loved one was under the age of 16. For those who can’t afford funeral arrangements, the British government and some charitable organizations provide limited aid.

In France, the cost for cremation and disposition of ashes is approximately $5,200, including 10-year niche rental; the cost with air shipment of ashes anywhere in the United States is about $5,500.

In Hungary, where cremation rates have risen to 60%, a direct cremation with no services can be arranged for $1,000.

In Germany, the cost of cremation and air shipment of ashes is about $4,300. As in other countries, German authorities will contact the Consulate to report the death of a US citizen if the next of kin is not in the country.

Ana Hernandez and the staff at the San Pedro, CA... Read More

Ana Hernandez and the staff at the San Pedro, CA location handled my wife’s arrangements with the utmost professionalism and accommodation. Thank you again to everyone for your patience, help, and understanding. They returned my many phones calls promptly as I live in Las Vegas and my wife who was in long-term care passed away in California. They were nice enough to have my grandson pick up some of her ashes and bring them to his mother (my stepdaughter) and mail the rest to me in an urn which I have received as I have trouble driving a long distance. Excellent customer service. Both of my parents were handled by The Neptune Society. I had prepaid my wife’s arrangements. I have made prearrangements for myself. Of course, I highly recommend The Neptune Society. Thank you again.

I prognosticated to arrange for my death for a long... Read More

I prognosticated to arrange for my death for a long time, but meeting with Mr. John Yang
Alleviated my concerns.  He not only was knowledgeable and professional in our
Meeting addressing issues I did not think of, but through his friendly outgoing
Personality made the process easy, and I am relieved to have made they arrangements.

Lisa, this is a big thank you for all your... Read More

Lisa, this is a big thank you for all your very professional and personal kindness. You have helped make my heart break a little easier. Sincerely our thanks, Frank O.’s family, Kathryn, and kids

I sincerely appreciate your KINDNESS and your knowledge of the Cremation process as well as helping me understand how the process all works.

I'm relieved to have my final arrangements pre-made so that... Read More

I’m relieved to have my final arrangements pre-made so that my adult children won’t have to have that concern upon my demise. This process was straightforward, made palatable by the staff, (Lynne, specifically), and reasonably priced, with the option of monthly payments.

Thank you Lynn Reakes for making our pre-arrangements flow smoothly. You were incredibly helpful. It was a pleasure working with you.

Exceptional service and communication at a tough time. All the... Read More

Exceptional service and communication at a tough time. All the staff was very compassionate. I highly recommend them. They help you in times of need.