Very helpful and kind during this time of isolation. I would recommend  Neptune cremation services to anyone who may be looking for services.

From the initial contact until picking up my beautiful mother’s remains. The staff was very caring and professional. I really really appreciated their understanding manner. Thank you so much for helping me through the most difficult event in my life.

The Director treated me with a Blessed kindness. I do not think I would have received anywhere else. Eastern Nazerine alumni blessed and truthful all during our conversation. Truly an Angel at work.

Quick, polite, easy transaction. No haggling, I told them our family was in dire straights financially, and wanted only the bare minimum of cremation, and have the ashes returned to the family. I found these people to be professional and courteous. I was able to handle the details over the phone, from out of state, in 15 minutes, leaving my father-in-law with having only to drive over to fill out the paperwork. They also accepted payment from two different family members over the phone. Marsha and Christina are highly recommended by my family.

After unexpectedly having to take care of a death in my family I turned to Christina Barboza at Neptune Cremation.  She was an amazing help to me, getting through the forms and explaining every step along the way.  I called on her two or three times for her guidance and she always responded quickly with the correct direction and answers.  She was patient, kind and compassionate, and never made me feel I was asking too much of her.

On behalf of my family, I want to say that Neptune Cremation Service and their staff located in Weymouth, MA provided exceptional serviced after our Mom passed.  The Neptune Team, led by Christina Barboza, Director, were super compassionate and helped my family navigate the entire process.  I recommend them to anyone seeking assistance with end of life matters–whether you’re planning ahead or responding to sudden death.  Christina was there every step of the way for my family and provided great compassion with truly exceptional service. Thank you. 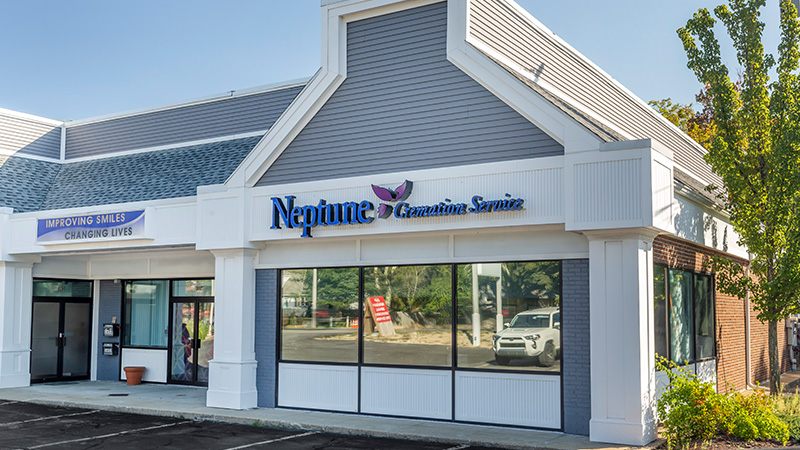 Express your Sympathy with Flowers and Gifts

Places to Scatter Ashes in Massachusetts 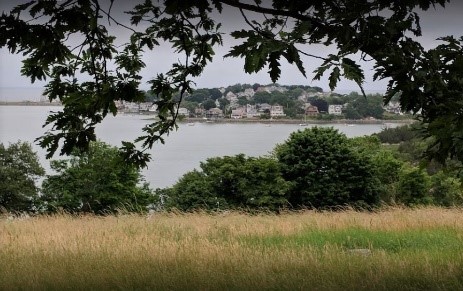 World’s End, outside of Boston in Hingham, MA, is a 251-acre park/conservation area between the Weir River and Hingham Harbor. It has almost everything: views of the Boston skyline, tidal marshes, woodlands, meadows, rolling hills, and meandering, tree-lined carriage paths designed by famed architect Frederick Law Olmsted that are now lovely walking trails. It’s spectacular in every season. 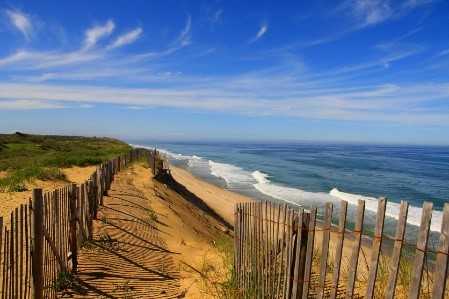 Cape Cod National Seashore is comprised of 40 miles of pristine shoreline and covers 44,600 acres. In addition to miles of beaches that provide wonderful walking, there are 12 walking trails that are open year-round. As they pass through forests, marshes and salt ponds, woodlands, even a historic cranberry bog, and offer views of the ocean, there are many special places to scatter your loved one’s ashes. 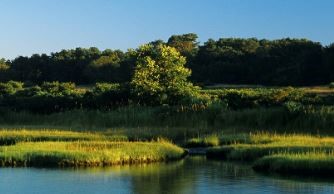 Felix Neck on Martha’s Vineyard covers 194 acres and has four miles of trails through woodlands, meadows, ponds, salt marshes, and shorelines, along with beautiful butterfly and bird gardens, that allow for exploration and quiet contemplation. The trails are relatively short and easily accessible, and offer scenic views full of flora and fauna, and brilliant color in the fall.

The state laws allow ashes to be scattered anywhere that it isn’t illegal to do so – meaning, simply, that people must conform to federal laws or state property laws. Be sure to ask permission if you are planning to scatter ashes on private property.

What happens when you can't afford funeral services in Massachusetts?

Although state funeral and burial assistance is in decline, there are available resources. To qualify for the Massachusetts Indigent Burial and Cremation program, the deceased must have no estate from which to pay for a funeral, no family who can afford a service, and be ineligible for assistance from the Social Security or Veterans administration. If these criteria are met, the Public Administrator, or Indigent Burial Officer of the state, pays for a direct cremation of the deceased (the least expensive method). This is why it’s so important to pre-plan.

What is state cremation rate?

Massachusetts cremation rate is 41-50%, according to 2018 CANA Annual Report.

What veterans’ benefits are available in Massachusetts?

The VA benefits provided (at no cost to the family) include a fixed amount toward funeral expenses; a grave site; opening and closing of the grave; perpetual grave site care; a government headstone or marker; a United States burial flag that can be draped over the casket or accompany the urn (and is given to the next of kin after the service); and an engraved presidential memorial certificate signed by the current President, expressing the country’s grateful recognition of the veteran’s service.

How many funeral homes are there in Massachusetts?

There are 555 funeral homes in 200 cities of Massachusetts.

State Motto: Ense petit placidam sub libertate quietem (By the sword we seek peace, but peace only under liberty).

State Animal: Massachusetts has several state animals – the state dog, the Boston terrier; the state cat, the tabby; the state horse, the Morgan horse; and the state marine mammal, the right whale.

Bonus Fact 1: The first telephone call in history was made between inventor Alexander Graham Bell and his assistant, Thomas Watson, on March 10, 1876, in Boston.

Bonus Fact 2: The creation of the Cape Cod National Seashore marked the first time the federal government purchased land for a park.

Bonus Fact 4: Boston Light, on Little Brewster Island in outer Boston Harbor, was built in 1716, and was the first lighthouse in what is now the United States.

Bonus Fact 5: Harvard is the oldest institution of higher education in the United States, established in 1636.

Complete the form and press "Request A Free Guide" to download the book from the next page.

Pilgrims, who traveled from England on a rented cargo ship called the Mayflower in 1620, established Plymouth, the second colony in America. They made it through the first winter with the help of the local Wampanoag tribe. Many myths surround the first Thanksgiving; according to one account, the pilgrims held a feast with tribe members to celebrate a successful harvest. Although modern day Thanksgiving takes place on the fourth Thursday of November, the first celebration most likely happened sometime between September and November of 1621.

How can we help?

If you would like to preplan a cremation, plan a cremation for a loved one who has recently passed away, or contact our customer service team, please select one of the options below. We are ready to answer any question you may have.

For adults, losing a loved one is disorienting and difficult to accept. But for children, who are still experiencing so many new life lessons, it’s far more so, affecting their sense of security.